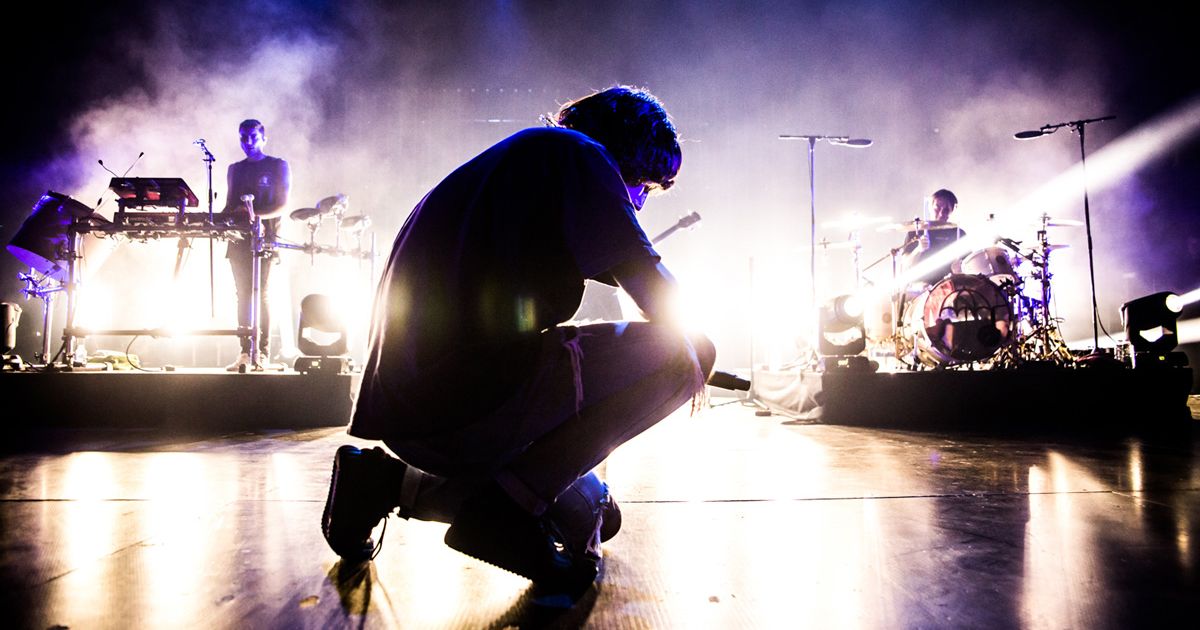 Bring Me The Horizon named after "Now, bring me the horizon", the last line of Jack Sparrow in the Pirates of the Caribbean movie "Curse of the Black Pearl", played last night in Brussels in the Ancienne Belgique. After the original date, the 22th of November 2015, was cancelled due to terror alert level 4 in Brussels, they re-scheduled for the 5th of April 2016. 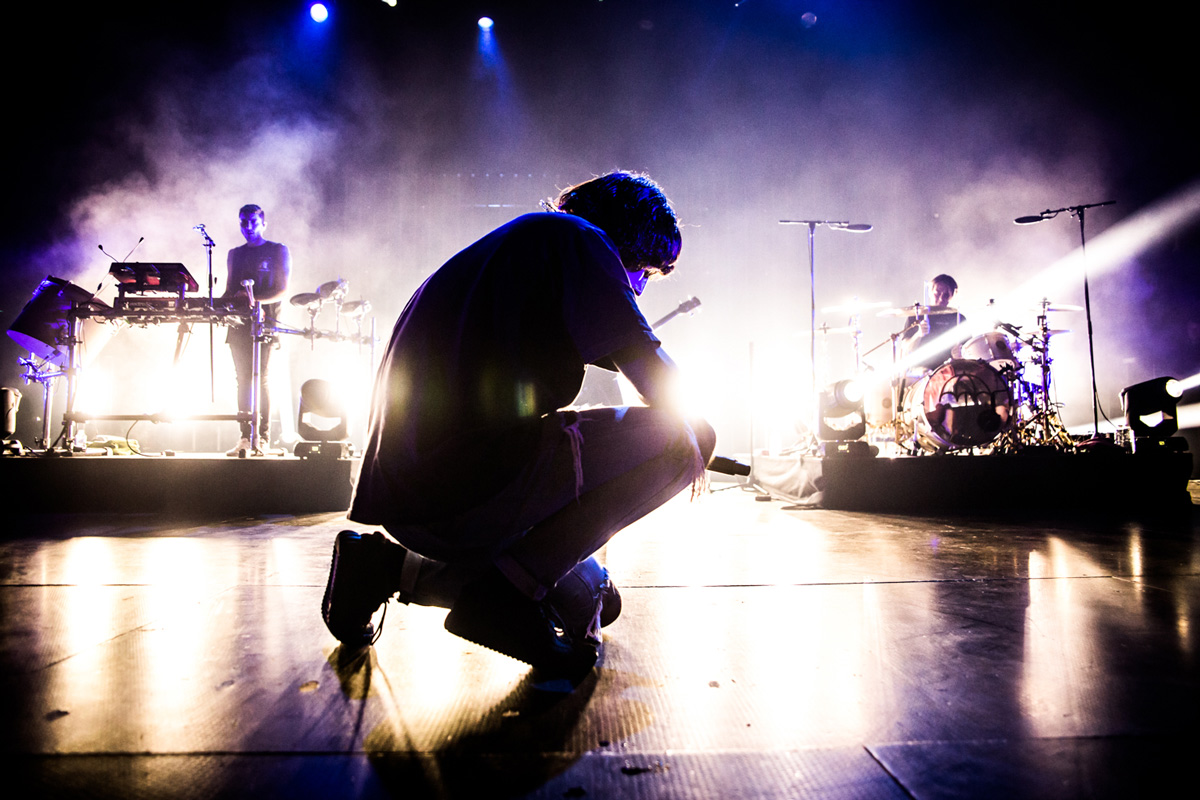 I expected better, it was not super bad, but it was definitely not good. It was the first time I saw them live, and haven't been a long term fan, only since the previous album, Sempiternal, I have really been listening to them. To me it felt like it was just lacking a bit of energy, understandable since they have been touring so long.

Never the less, the crowd was amazing, people had lots of energy and were all really going for it.

I'm going to Rock Werchter this year, and they'll be playing there as well. Hopefully they had some time to re-charge their batteries!