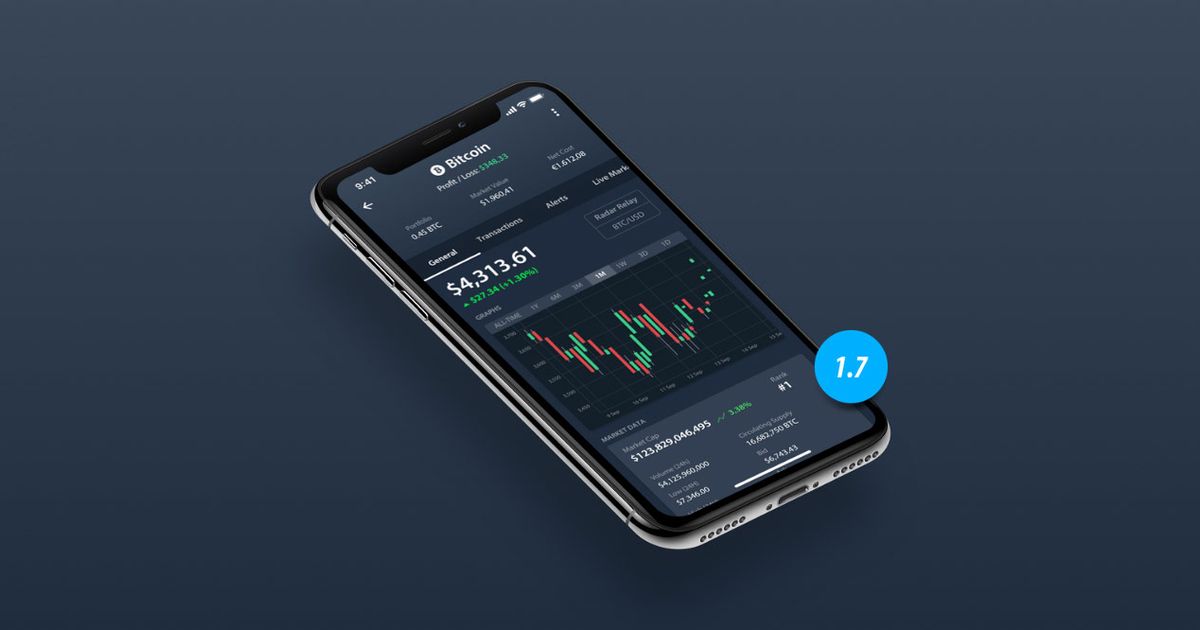 Delta 1.7 has been released!

Since mid February I joined some friends and ex-colleagues to help them out with their startup, Delta. Today we launched the 1.7 version, being the first release that I also contributed a lot to. I'm very proud of what we accomplished in just a few weeks and the overall end result. I hope you'll like it too!

Why don't you check it out and download it now?