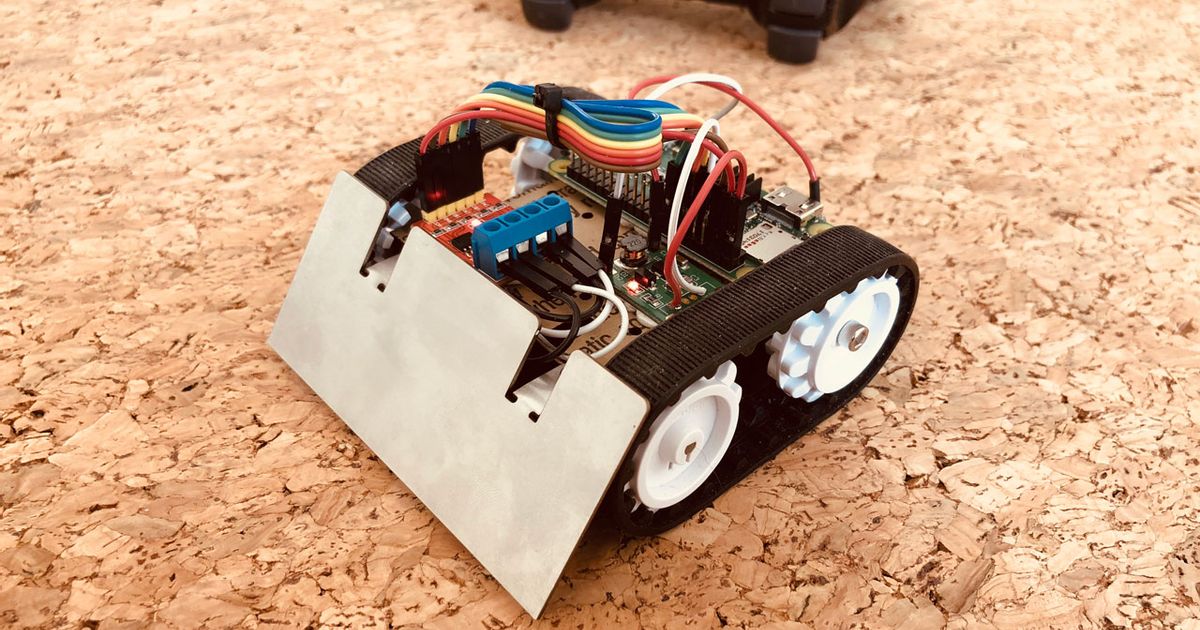 Here is the result 😄!

It is maybe a bit slow 🐌, but those miro metal gearmotors come in a wide range of variations with different RPM speeds and torque. I think I used 30 RPM, but they sell them up to 1000 RPM if I recall correct.

Something to consider is though that faster motors will probably have a higher peak current ⚡️, which might affect the Pi (unexpected reboots etc) quicker when running low on batteries. Another thing to consider is that they will have less torque (and will be less powerful) when clashing with your opponent, when going uphill or when you're on rough ground etc.

Just order a few variations and experiment a bit with it 🤪!

When you have all the parts laying around, it's a fun afternoon project to do. If you still need to get the parts it should cost no more or around $50. I didn't include the PS3 controller in the price since I assume you have it laying around. But you can also use knockoff PS3 controllers from eBay if you like. I also didn't include the Pritt Tack glue pads as you don't really need them and might as well use some glue or even tape.

I get most of my stuff from Pimoroni, they have an awesome shop with a lot of high quality parts and fast worldwide shipping for a reasonable price. But sometimes you can find some basic electronics cheaper on eBay, the trade-off is that you will probably have to wait a few weeks for it to arrive. 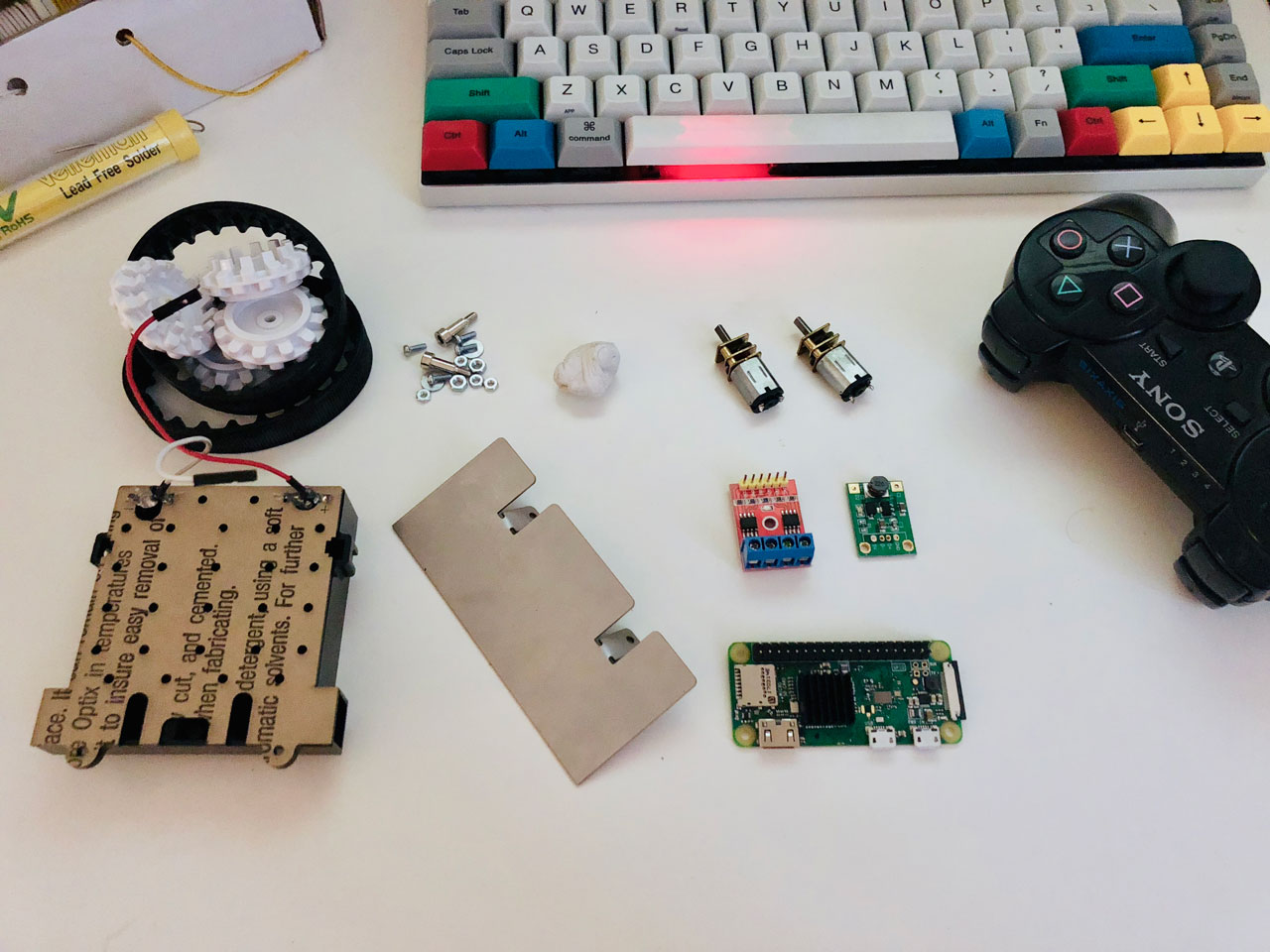 For now I just dumped the code on Github, might add some explanation later on. But if you follow my previous linked tutorial about interfacing a PS3 controller using NodeJS everything should be clear. Wiring the electronics should also be pretty straightforward if you have some basic knowledge, but will add some additional info and schematics if there would be demand for that.