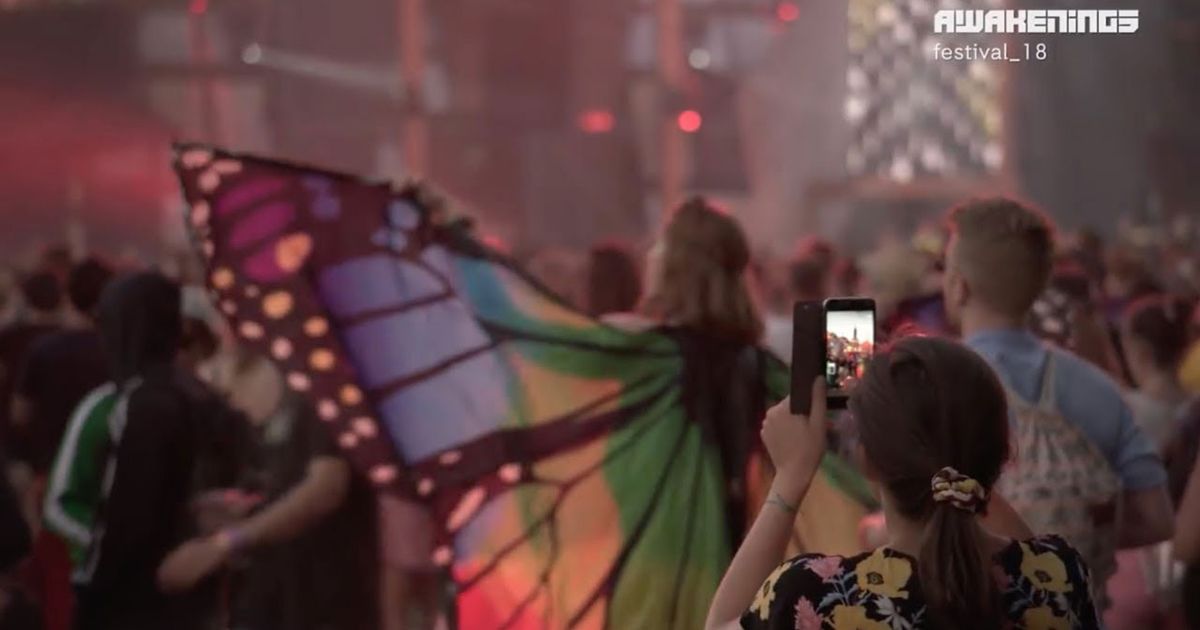 Last weekend I went with some friends to a techno festival in Amsterdam; Awakenings. It was the first time I heard Joris Voorn play live, and to be honest, also first time I heard about him at all. I really enjoyed the set and his music in general, definitely one of the highlights! 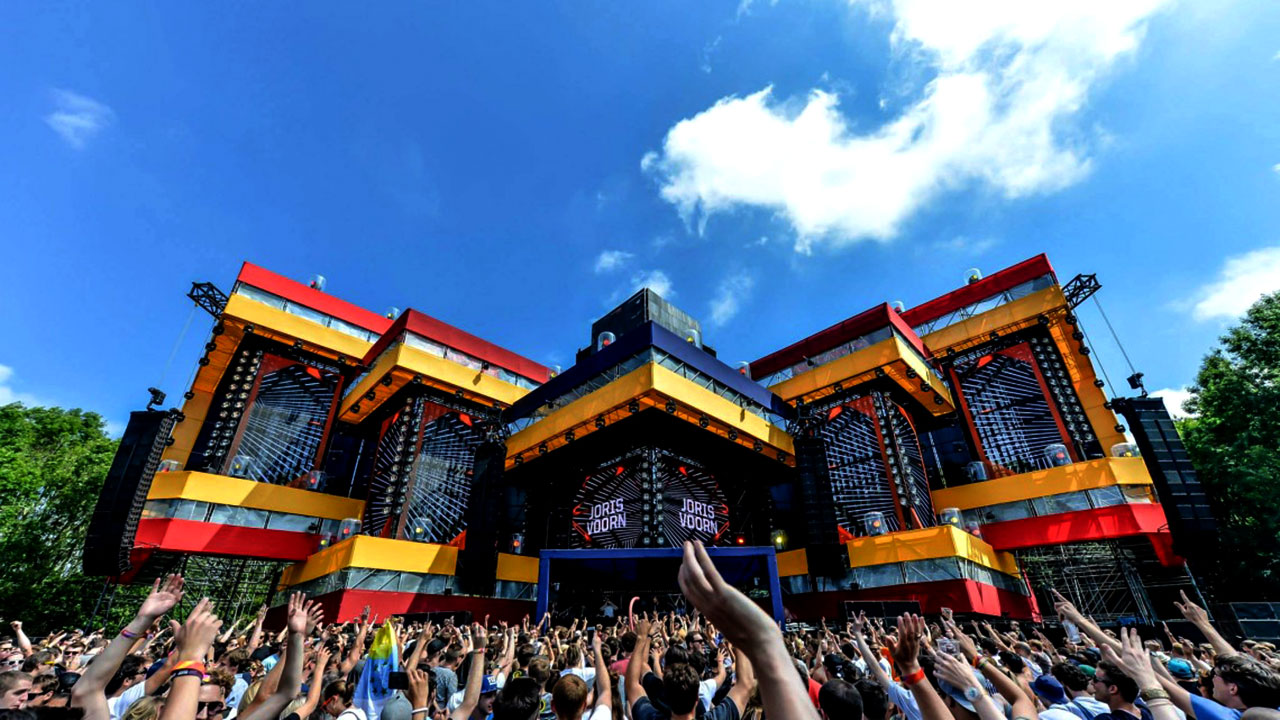 After listening to his music on Spotify something started bothering me, he closed his set with this amazing track, but I couldn't find it on Spotify! After doing some digging I found that Awakenings had uploaded his set with Kölsch from the day before were he played the same track.

So with that I started asking around on Reddit and other social media, eventually I found someone that claimed he talked with Voorn; he said it's an unreleased track called "Antigone". So don't shoot me if it's wrong, it's the rumoured title! I stripped out this track from his set with Kölsch and uploaded it to Youtube. Can't wait for this to be released 💖!

PS: He's coming somewhere in October to Kompass in Ghent, better get those tickets now 🎟🗓!