I'm still relatively new to photography and I still have a lot to learn. But when a co-worker showed me some pictures of an old factory he went photographing I instantly fell in love. It reminded me of a game I used to play, BioShock, and steampunk in general.
I wanted to do this as well.

So I googled a bit what urbex locations are nearby and cool to explore. Turned out there was an old powerplant nearby Evergem, Ghent. The ECVB power plant (Société Centrale d’Electricité du Brabant).

In the 1900s many Belgian villages were still lit using petroleum lamps, as electricity hadn’t been made available. By 1913, many of these had been updated to Kerosene lamps.

In 1903, the company that owned the tram system that serviced the canals founded a regional electricity company the "Société Centrale d’Electricité du Brabant" (CEB). The Oisquercq power plant in Western Brabant, which was the first major power plant in the country, became part of CEB.

In 1905 , the "Reunions Societes d’Energie du Bassin de l’Escaut" emerged in Antwerp (this is later to be known as Electrabel).

In 1911 Baron Floris Van Loo, with the help of the Bank of Outremer, built the the first power plant in Langerbrugge. Langerbrugge is situated in the Ghent canal area, it is joined with Kerkbrugge, to make the residential area Kerkbrugge-Langerbrugge which is part of the municipality of Evergem. Langerbrugge is located on the western side of the canal Ghent-Terneuzen and this plant was to make the industrial development of the entire canal possible.

When I finally arrived at the location I went on the site and took a few pictures from the outside but got scared when I saw parked cars outside. However, I'm not giving up and I will certainly revisit to get a look at the beautiful inside. Anyway, here are a few of my pictures. 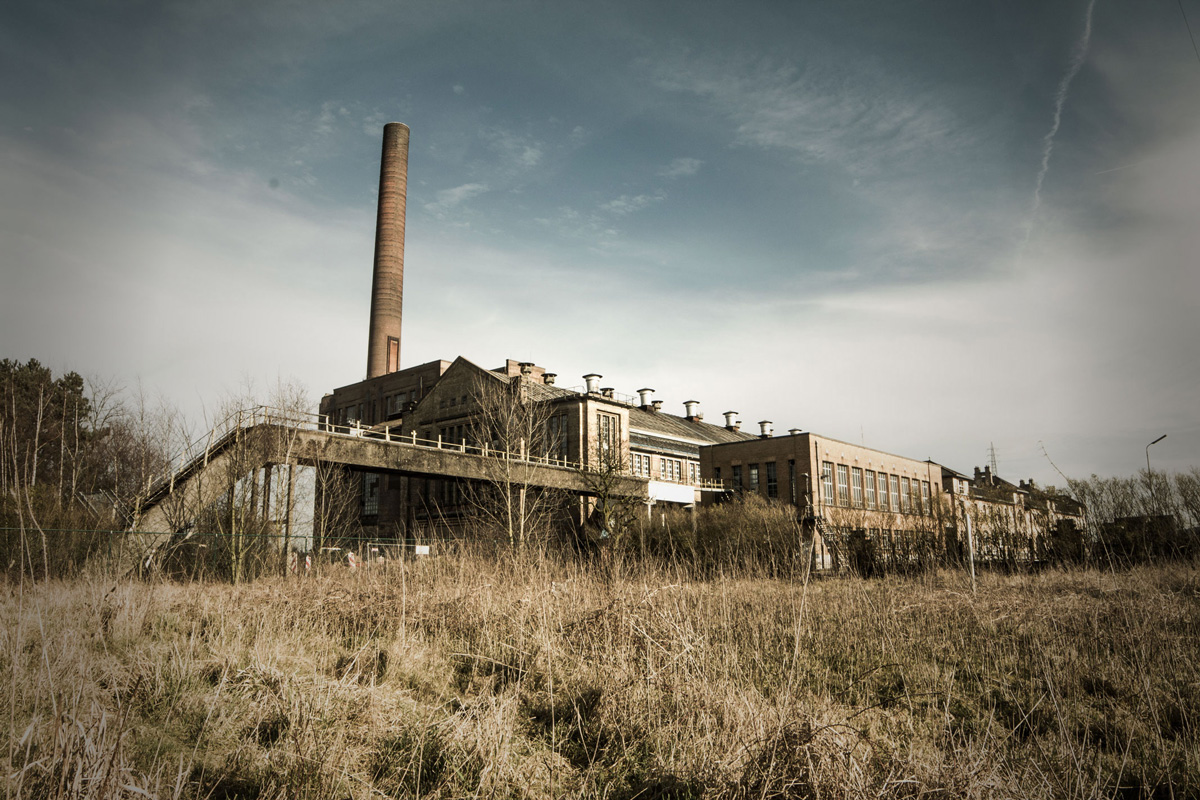 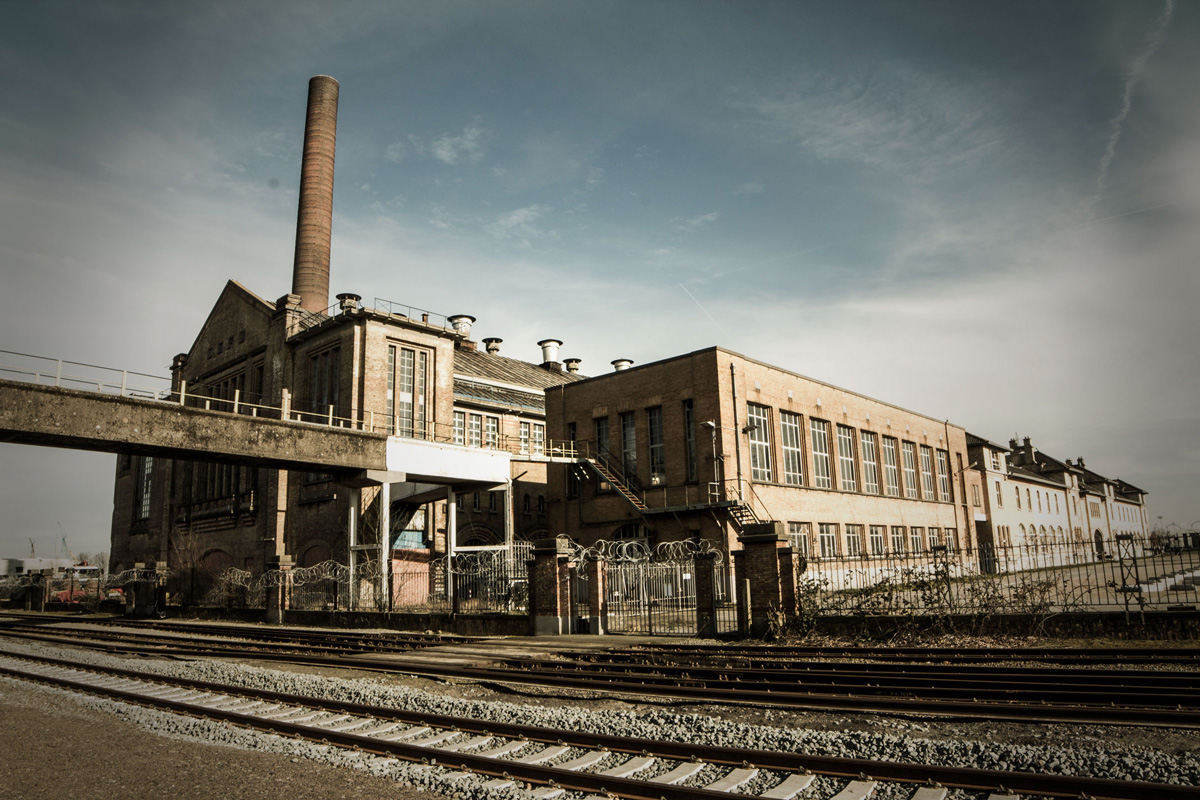 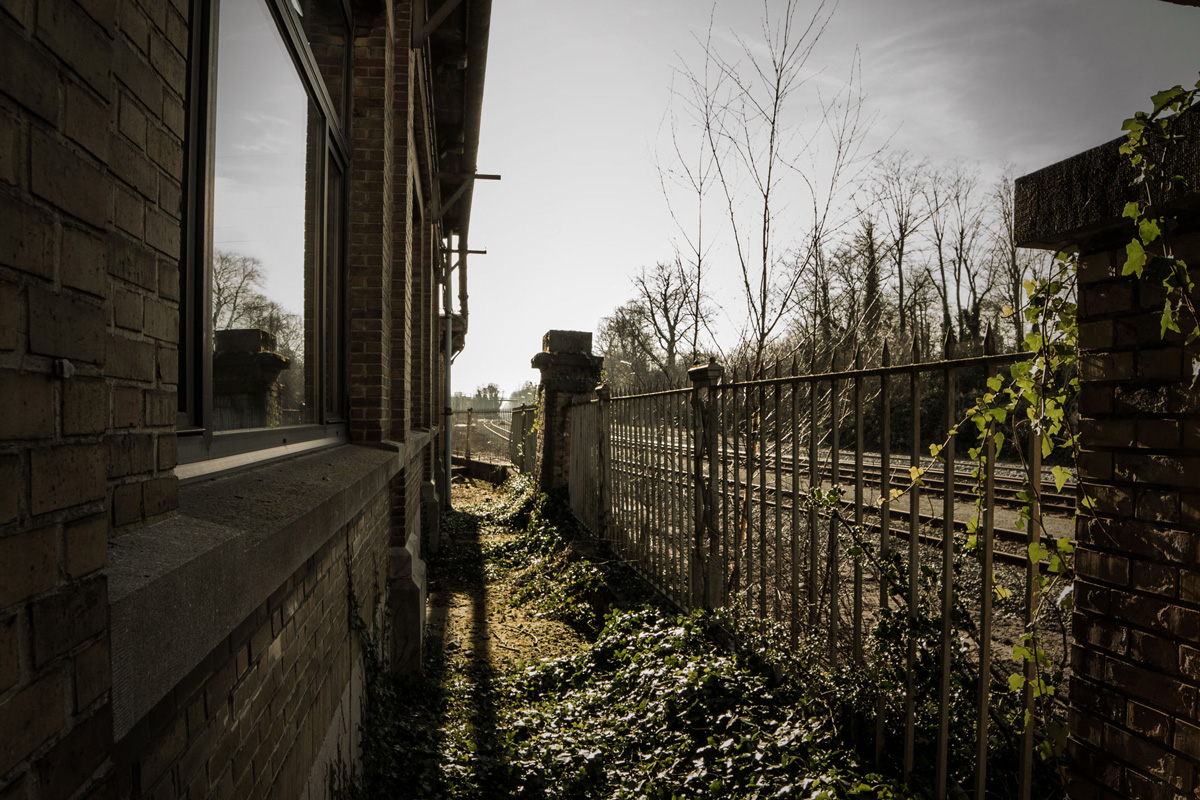 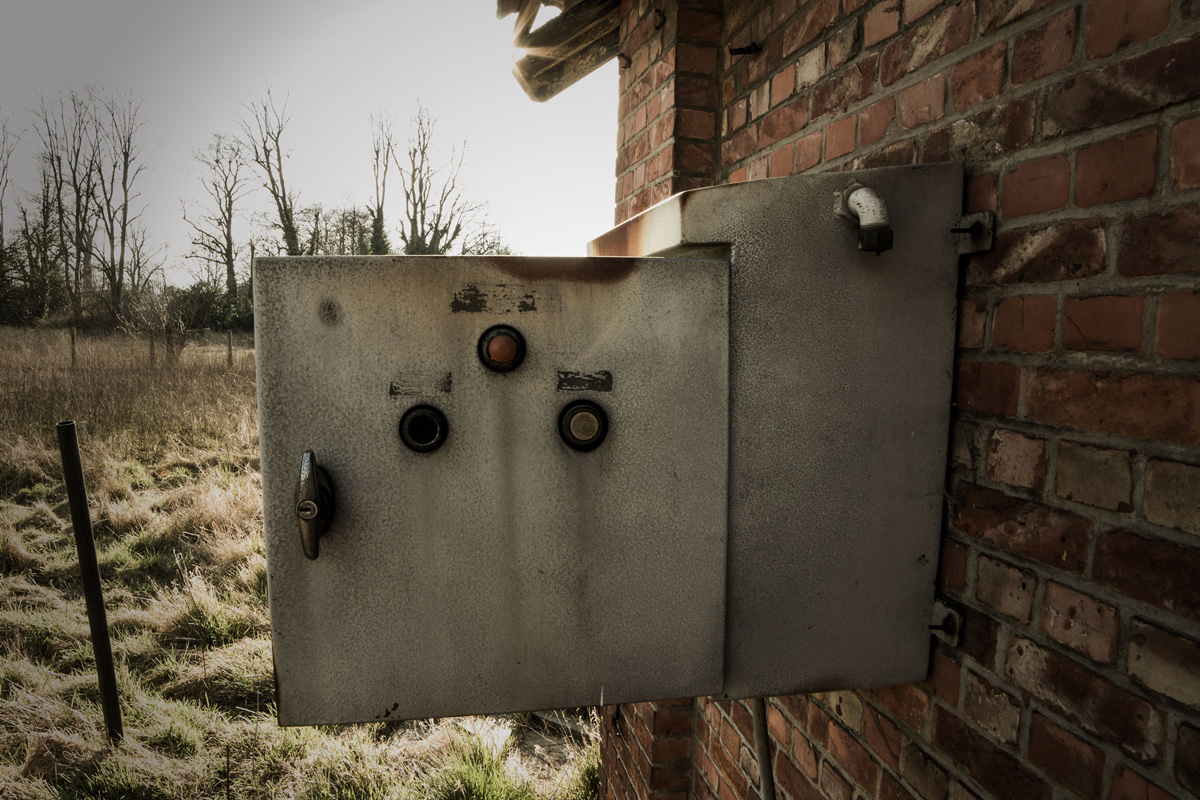 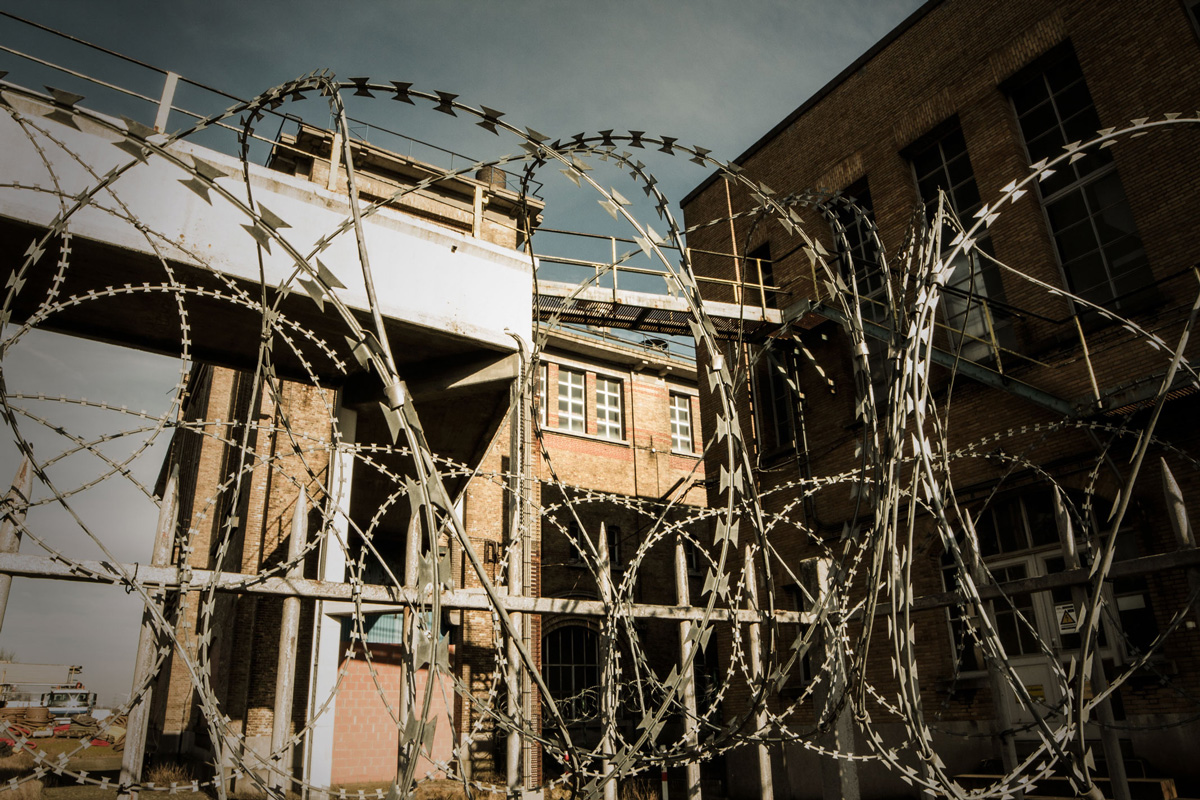 Let me know what you think about it ?!