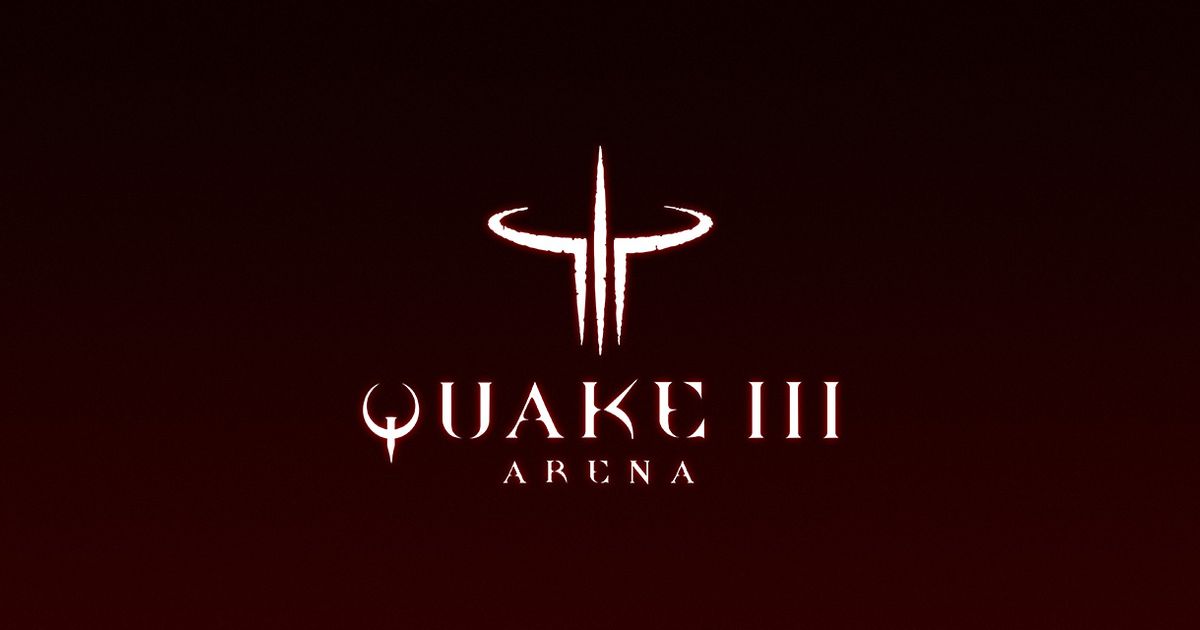 Quake III Arena, almost 20 years old by now but still an absolute classic! I would dear to say it's probably one of the best (FPS) multiplayer games ever made 🤩. We used to play it sometimes at school during lunch breaks in the computer classroom, very nostalgic feelings 🥺.

So, if you're also starting to feel a bit nostalgic... It's super easy to run your own Quake III Arena server! No installing of packages and trial & error compiling for hours. Thanks to Docker you'll be up and running in just a couple of minutes! (I am assuming you have docker installed though)

There's actually not really any installation at all, you just need to copy a few files. For your convenience I've made a script that does that for you, run the following command and you're good to go! If you still want to customize some server settings, edit the ./quake3/server.cfg file after the script finished. 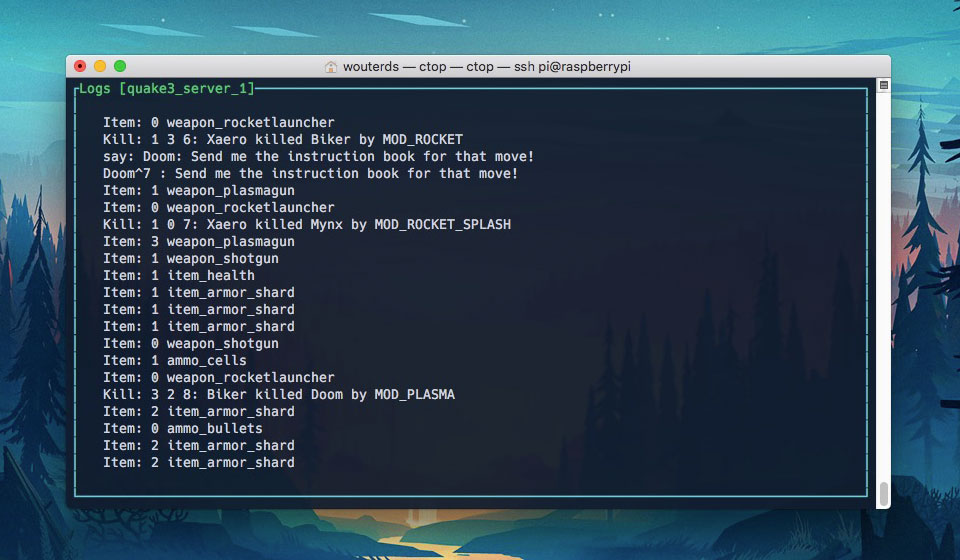 For demo purposes I did this on a Raspberry Pi 3B+ I had laying around, but now it runs on my Pi 4. 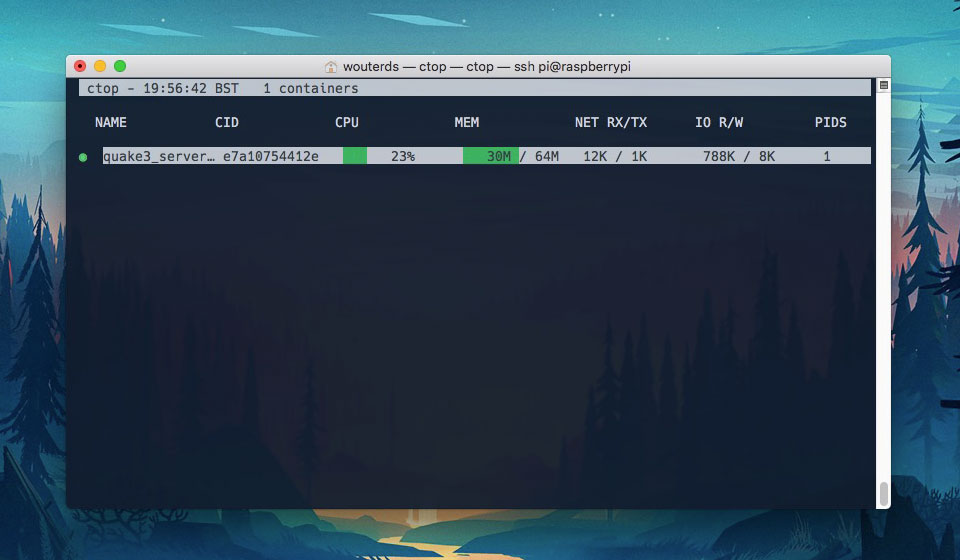 I'm using the ioquake3 client for macOS and on Windows the Steam version. But ioquake3 is available for any platform, you just need the pak0.pk3 file. That's it, kick some ass 🎮!