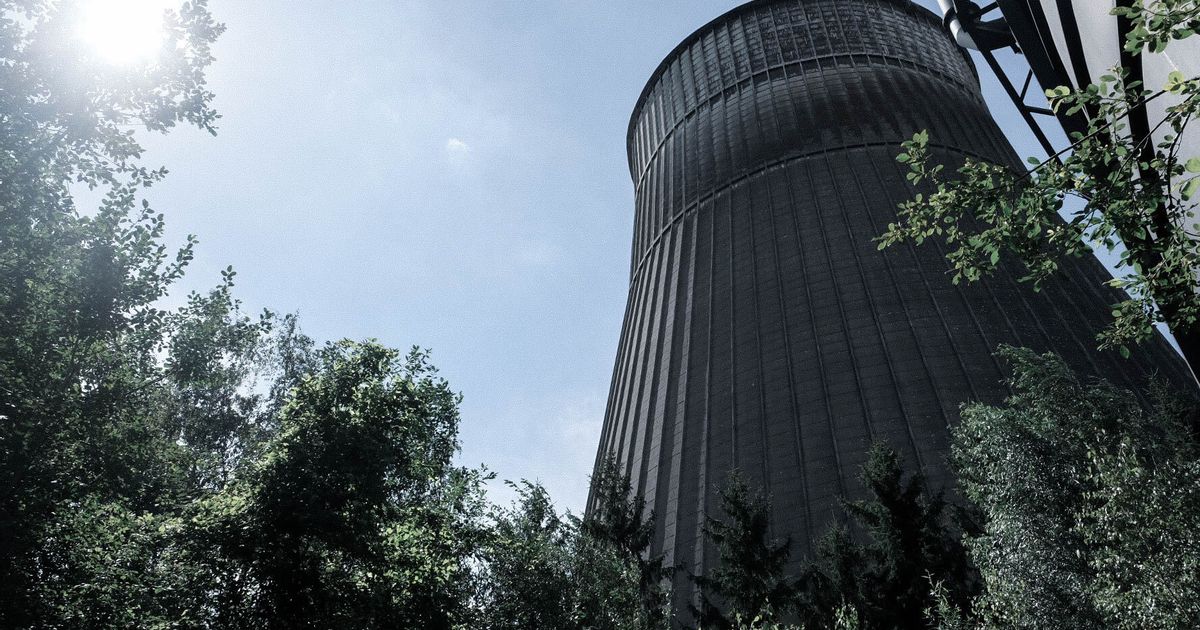 I've read about the IM Power Plant years ago but never really took the time to visit the spot since it's quite the drive. A couple of weeks back I was cleaning up some old photos and this started itching again. Had to wait a few weekends for a non-rainy day, but today was that day and so I went on my 1.5-hour drive to Charleroi!

The IM cooling tower was built in 1921 in the Monceau-sur-Sambre suburb in Charleroi, Belgium. When construction was completed, the power plant immediately became one of the largest coal-fired power plants in Belgium. In the interwar period, the new power plant helped the rapid development of the Belgian industry.

The IM power station was owned by Electrabel which produced electricity and heat, providing electricity and natural gas to six million people. And by 1977, the power plant was considered the primary source of energy for the greater Charleroi area.

During its use, the tower cooled the incoming hot water with the help of wind. The wind entered through a hole in the bottom of the tower and rose up, cooling the hot water. During the peak of production, the I.M. power plant could cool up to 480,000 gallons (1800 cubic meters) of water per minute.

Not much later, a report came out showing that this power plant accounted for 10% of all CO2 emissions in Belgium. In addition, in the humid and warm microclimate of the gutters, colonies of pathogenic bacteria developed, which could be the cause of mass infections.

All this brought the plant to the attention of Greenpeace. In 2006, the charity generated enough negative publicity against the power plant that it was recognized as both dangerous and non-convertible.

A small selection of the photos I took of the cooling tower and the surroundings. Didn't actually visit the power plant across the water, no time left and was getting tired. Maybe some other time! 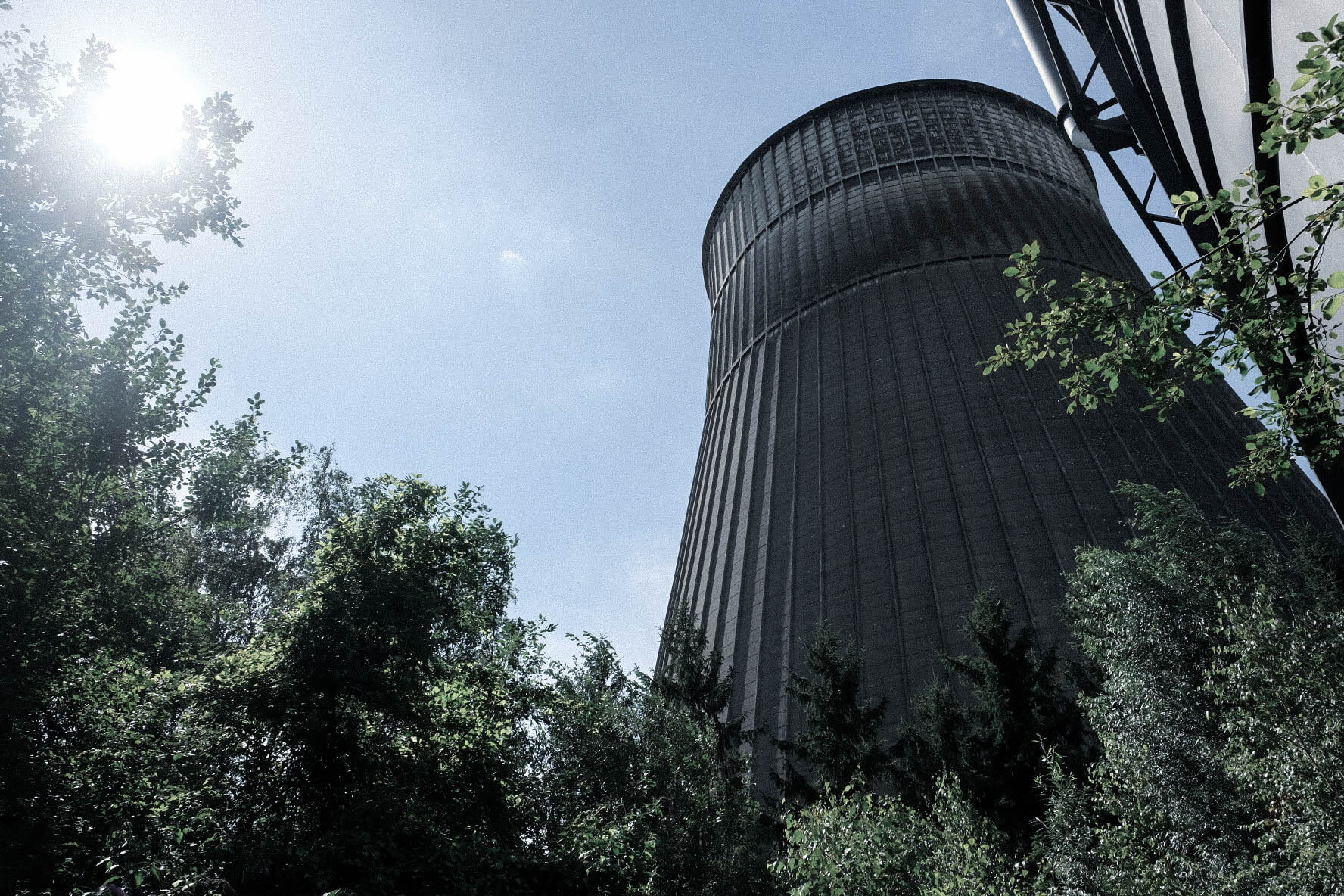 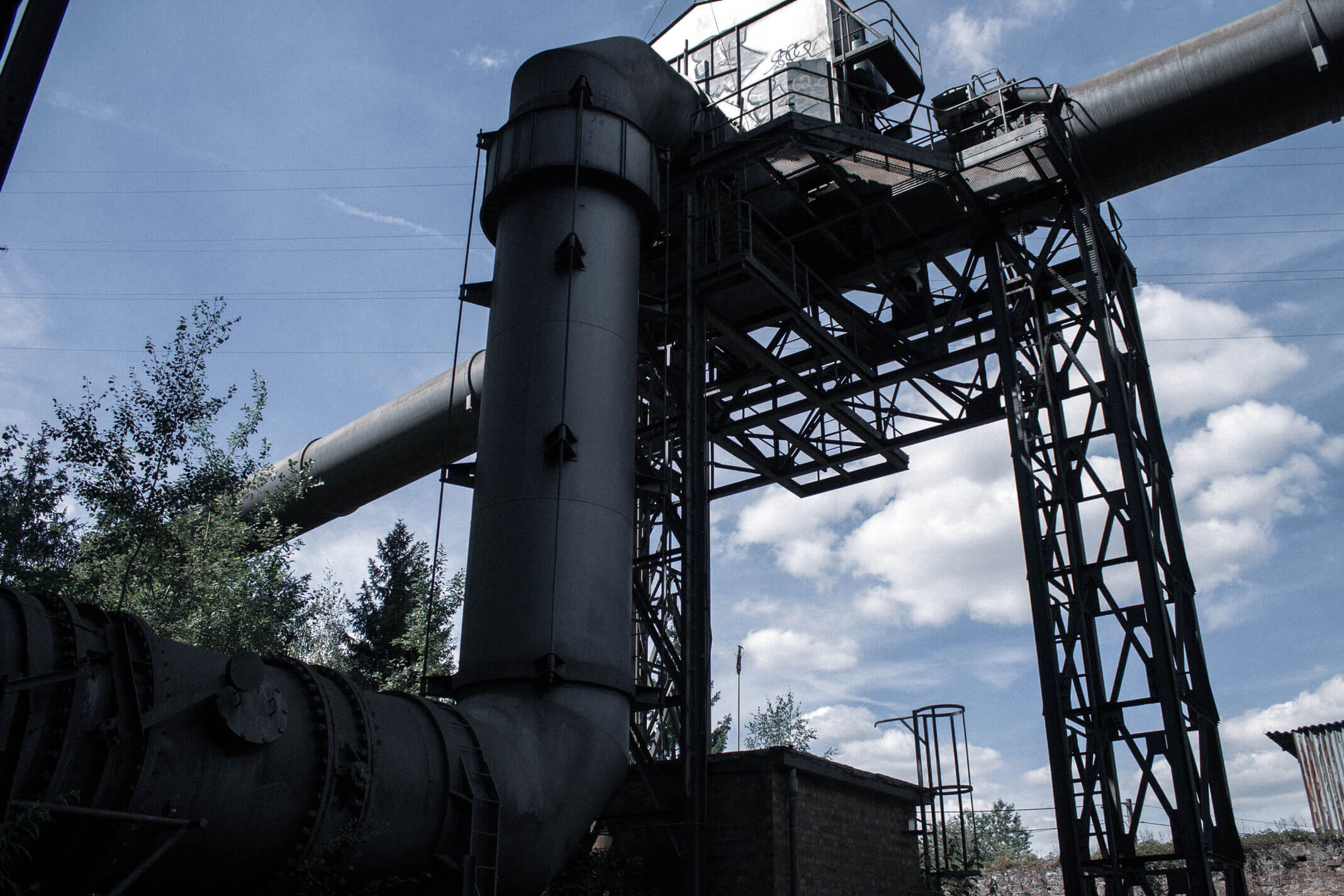 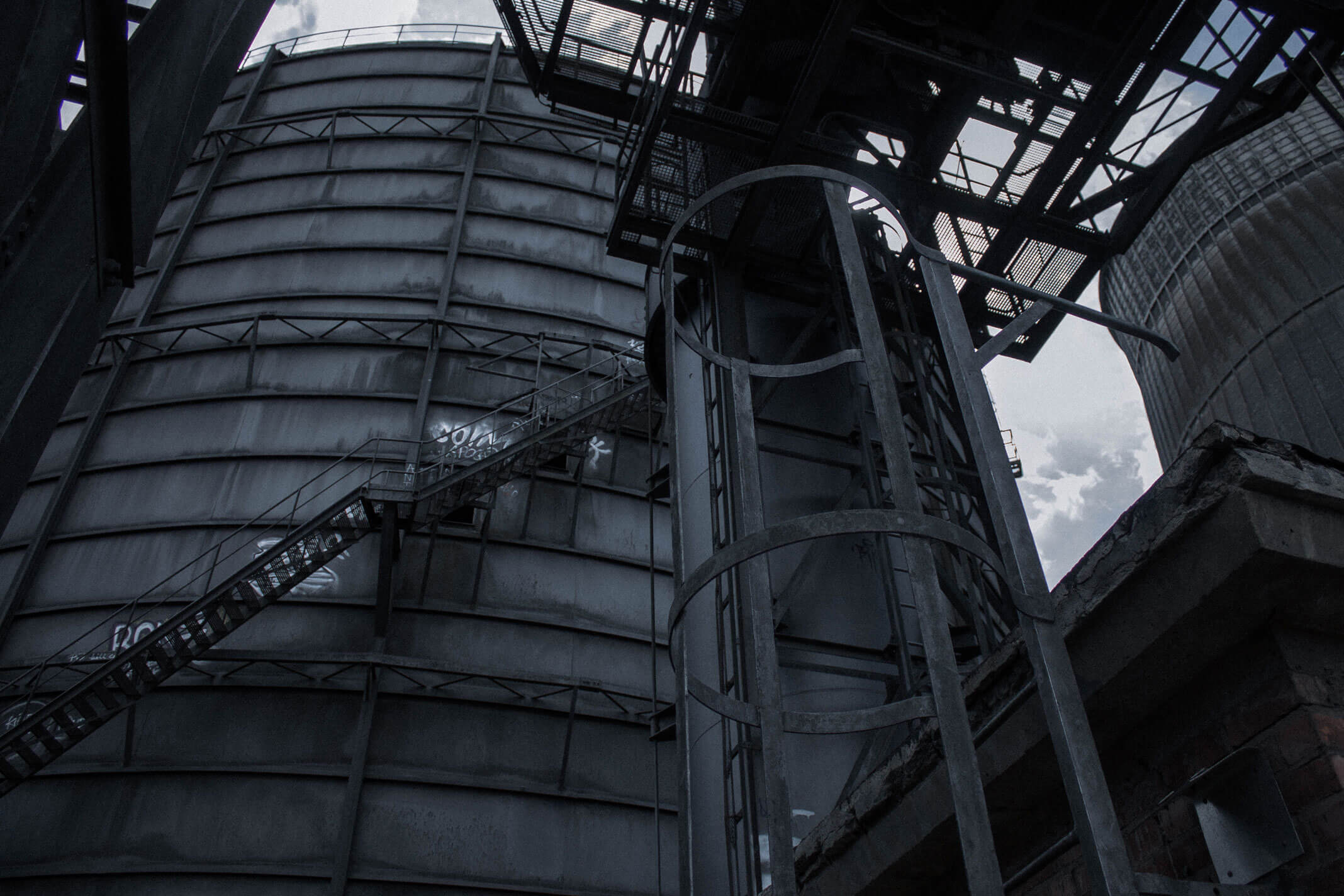 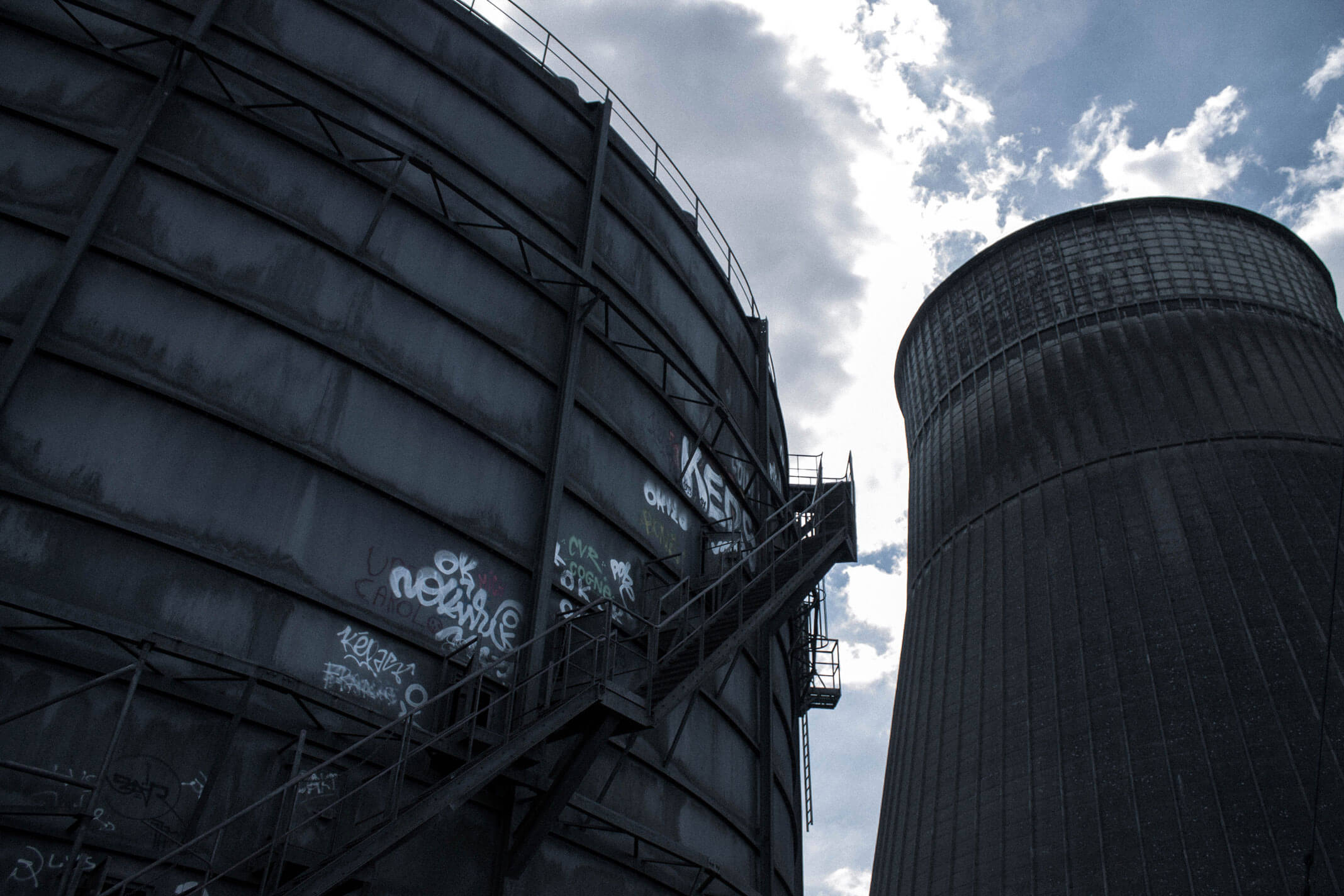 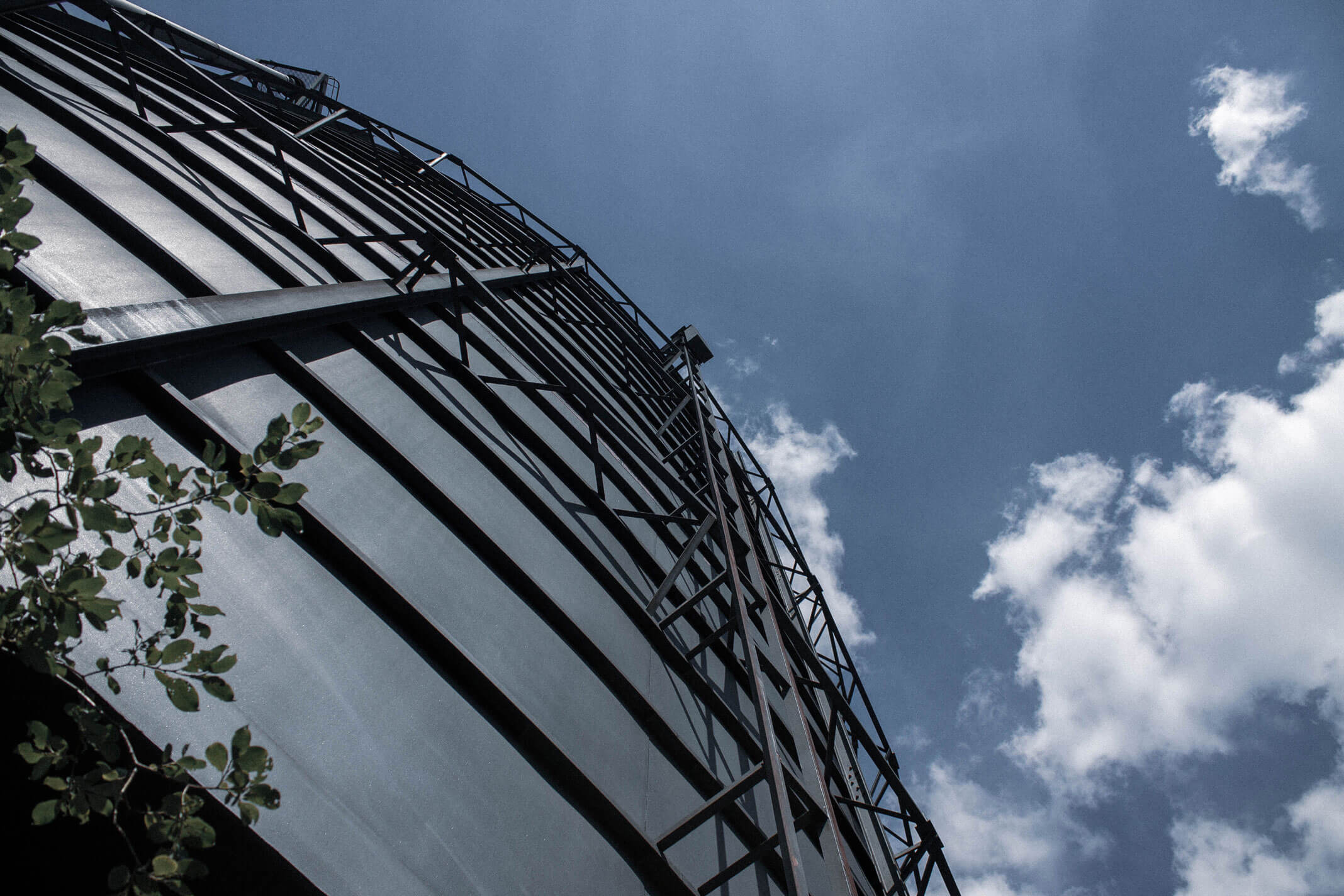 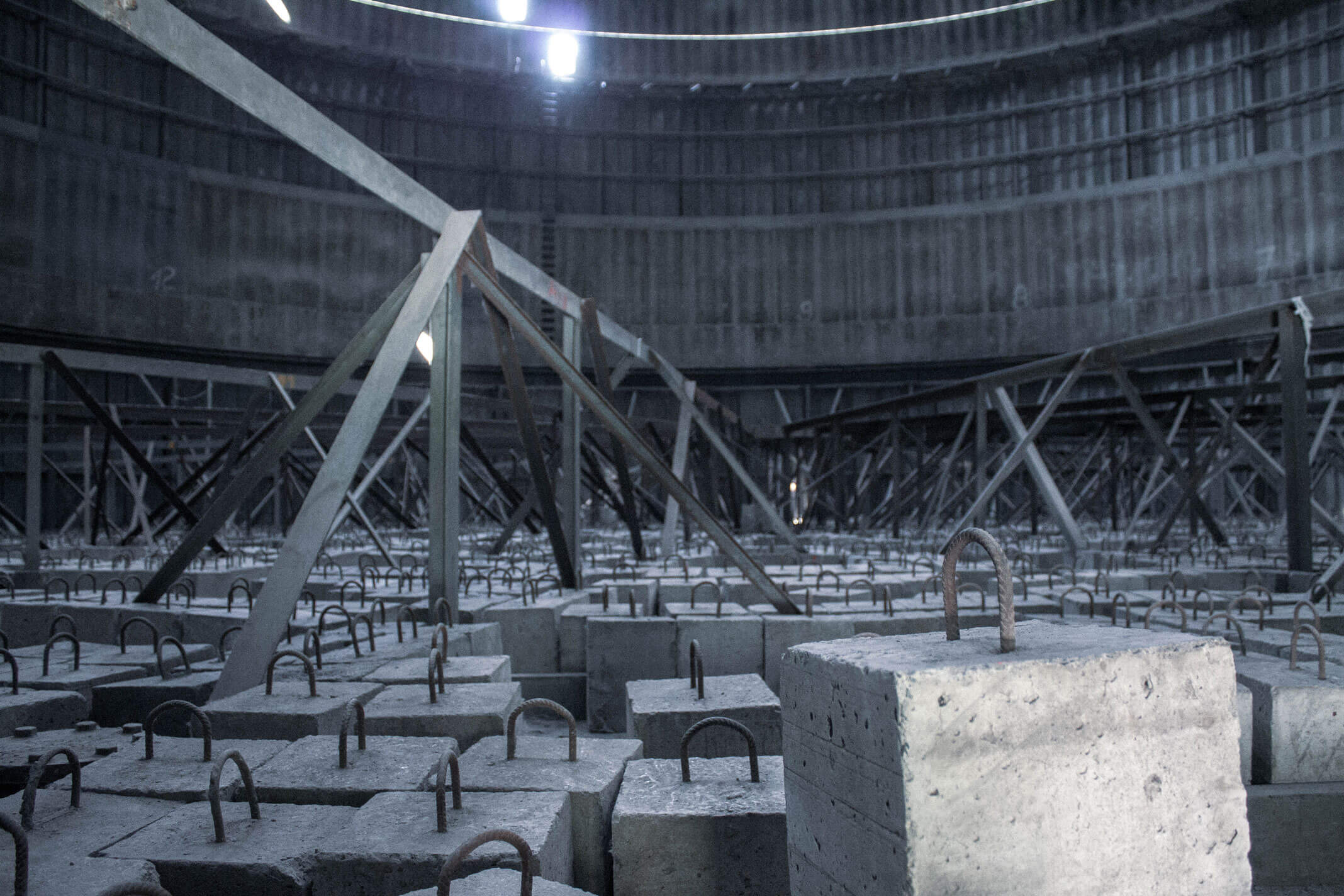 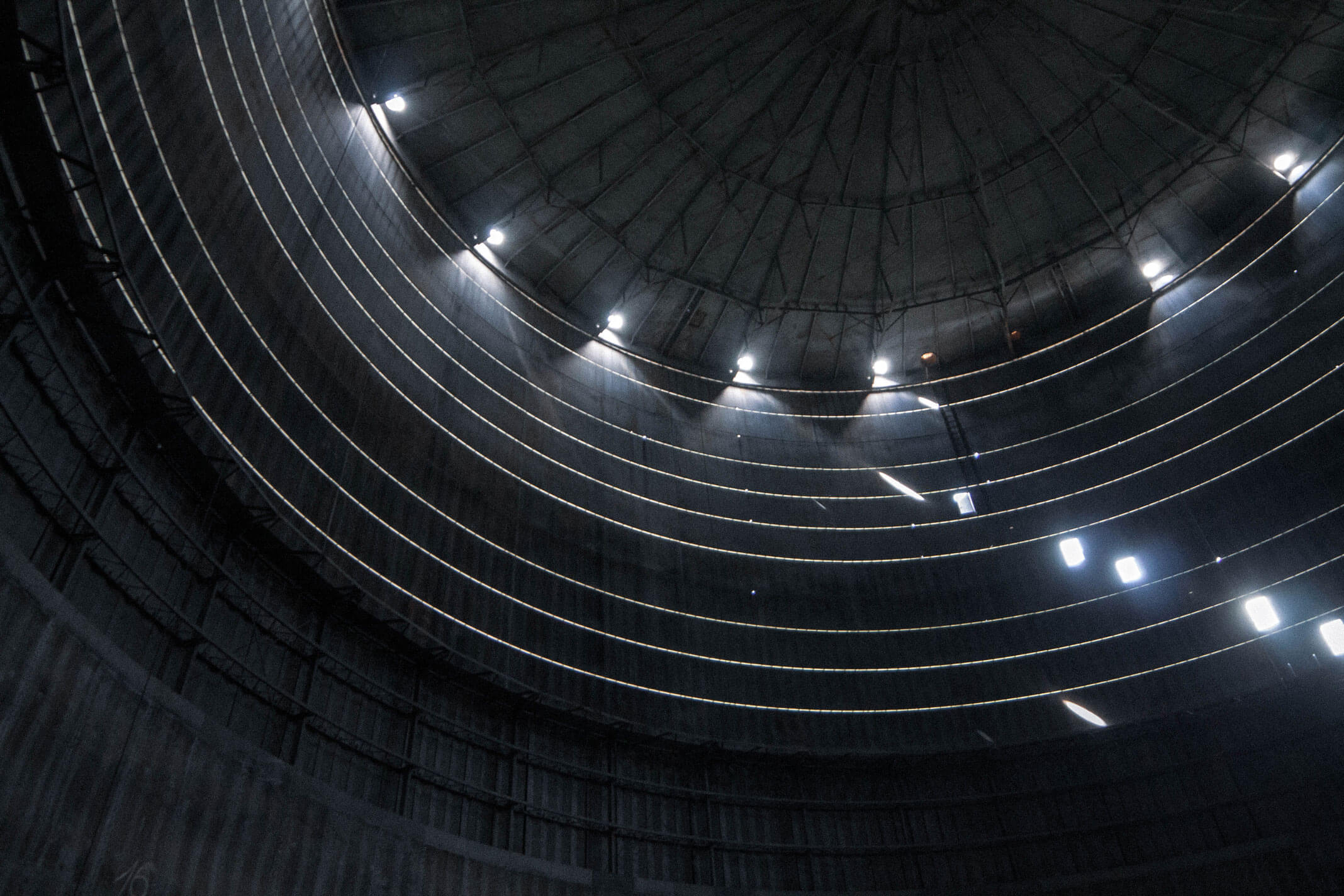 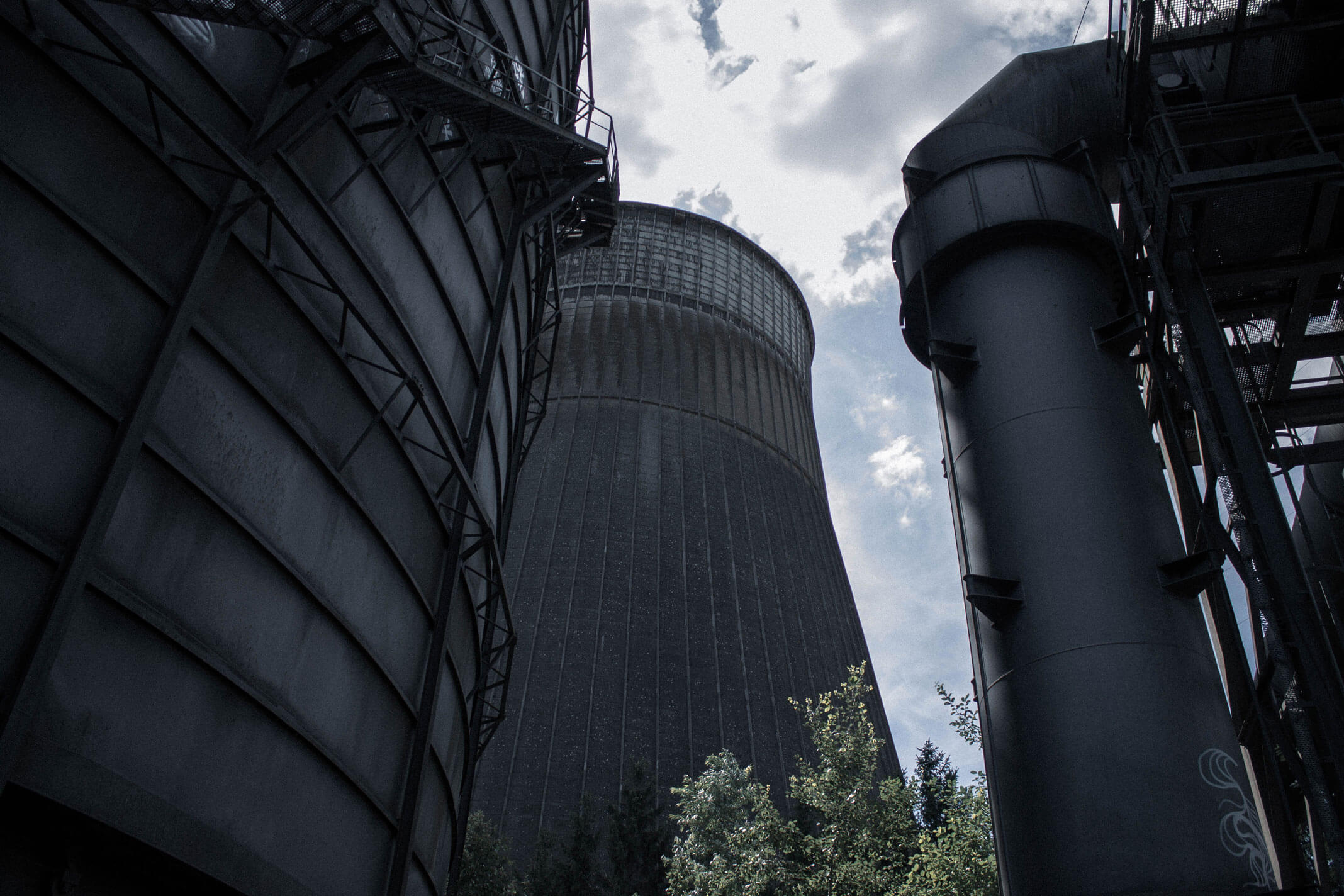 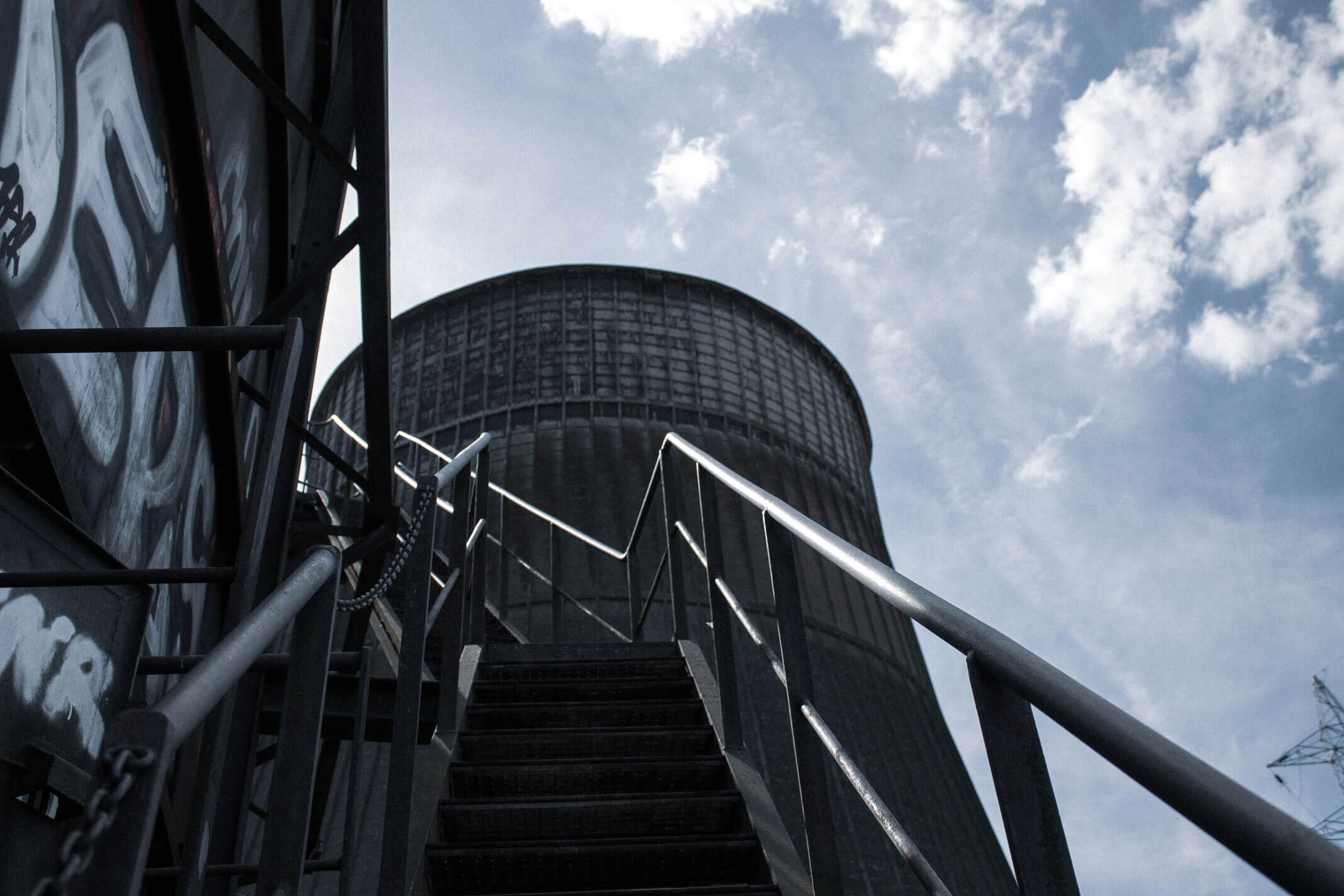 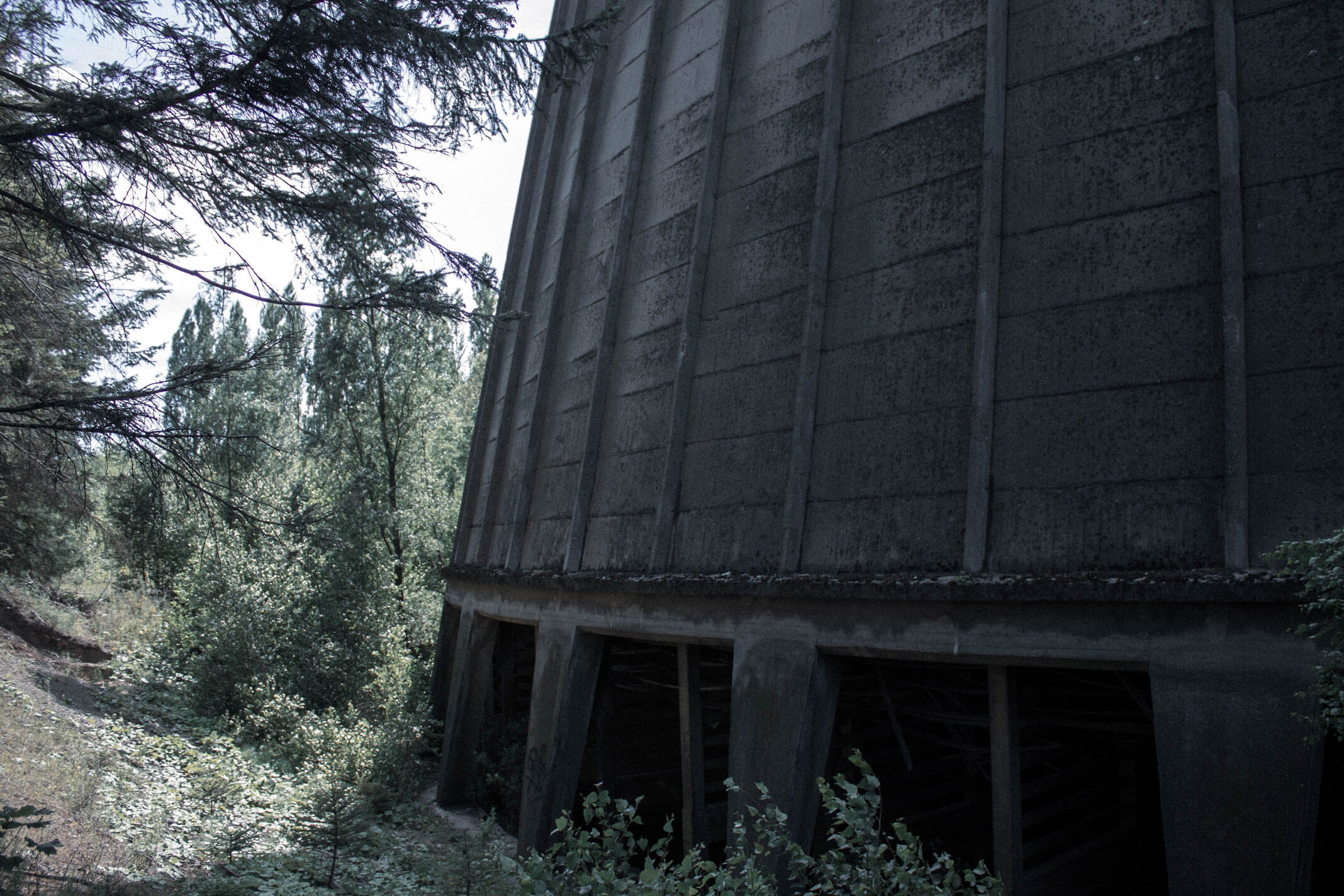 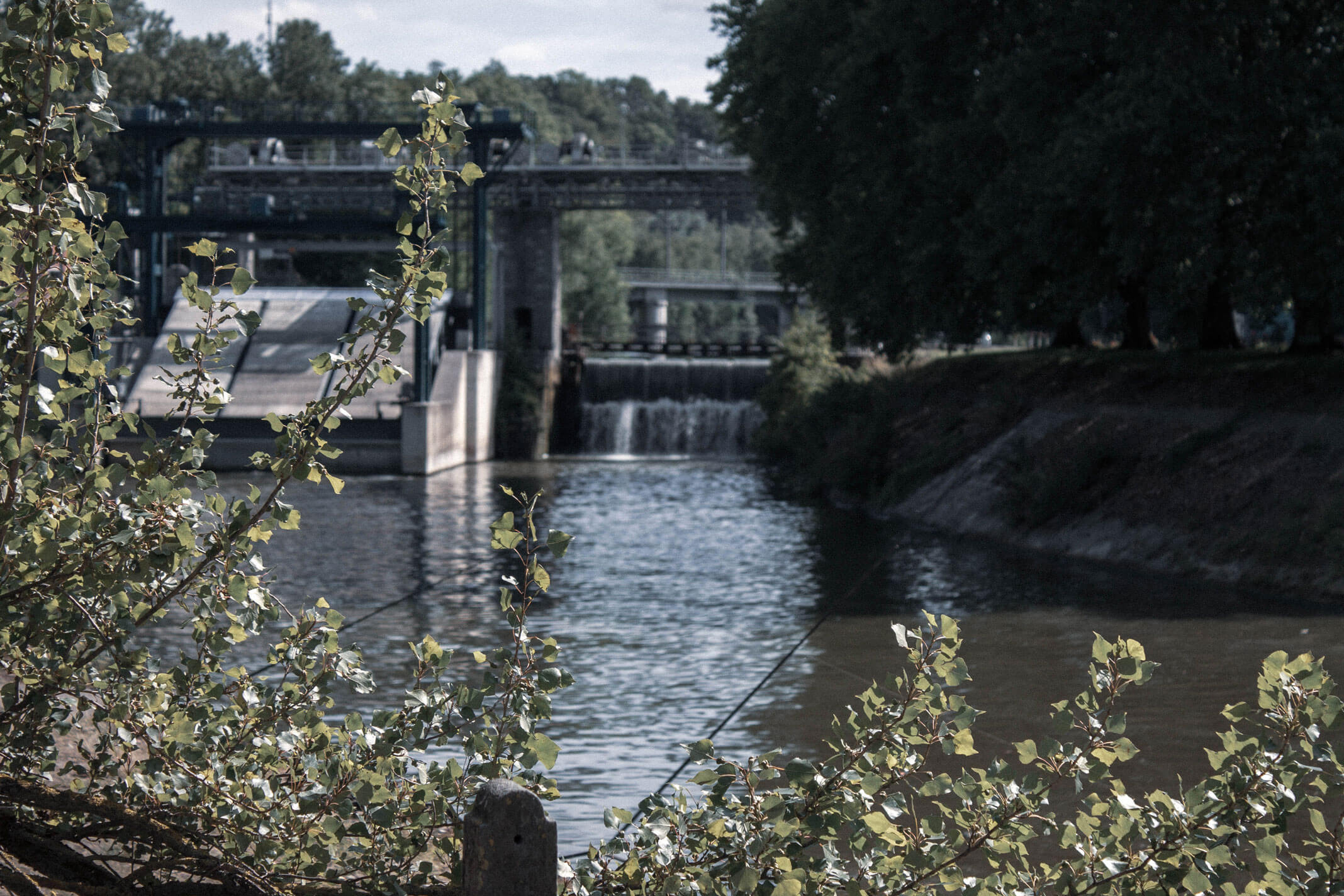 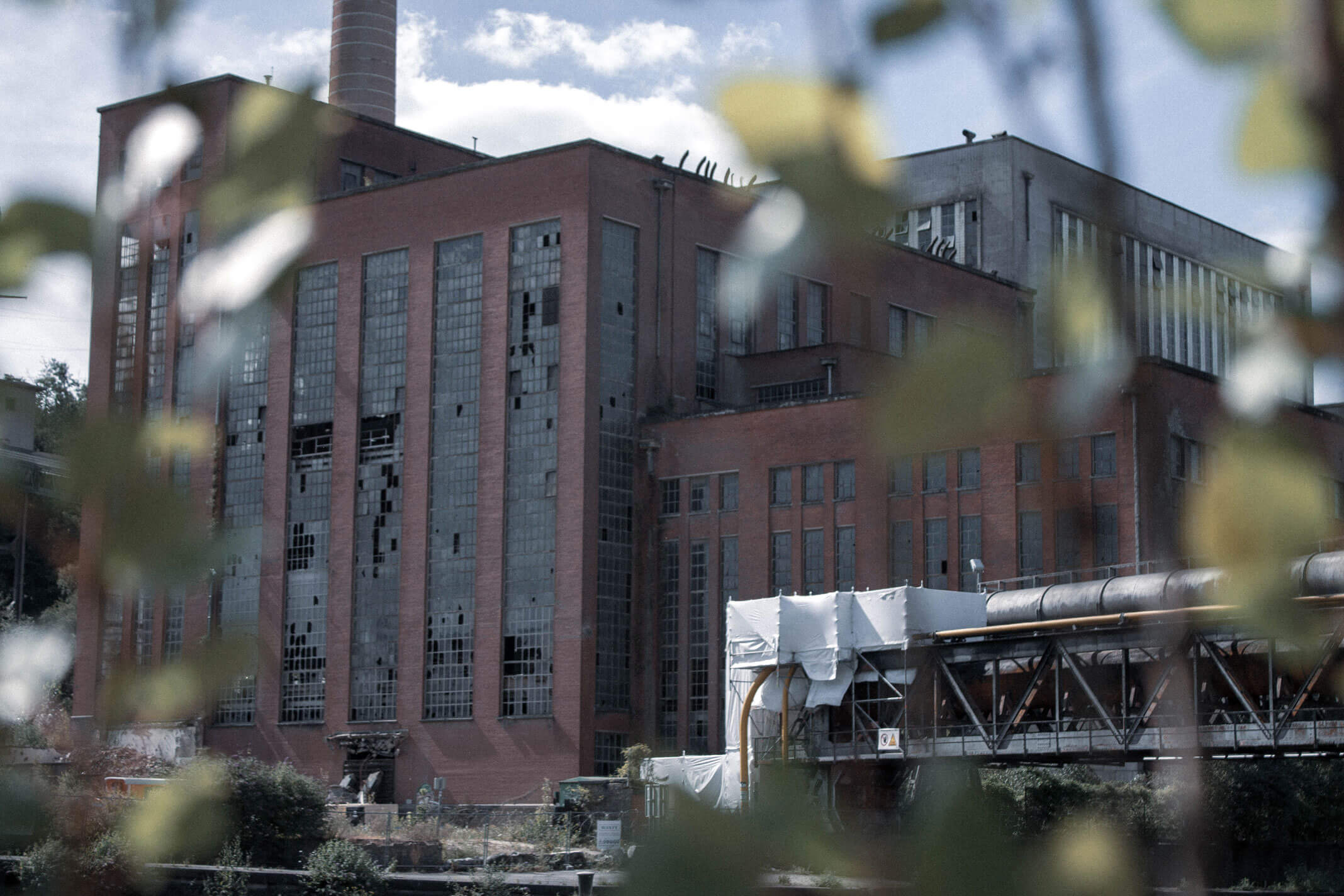 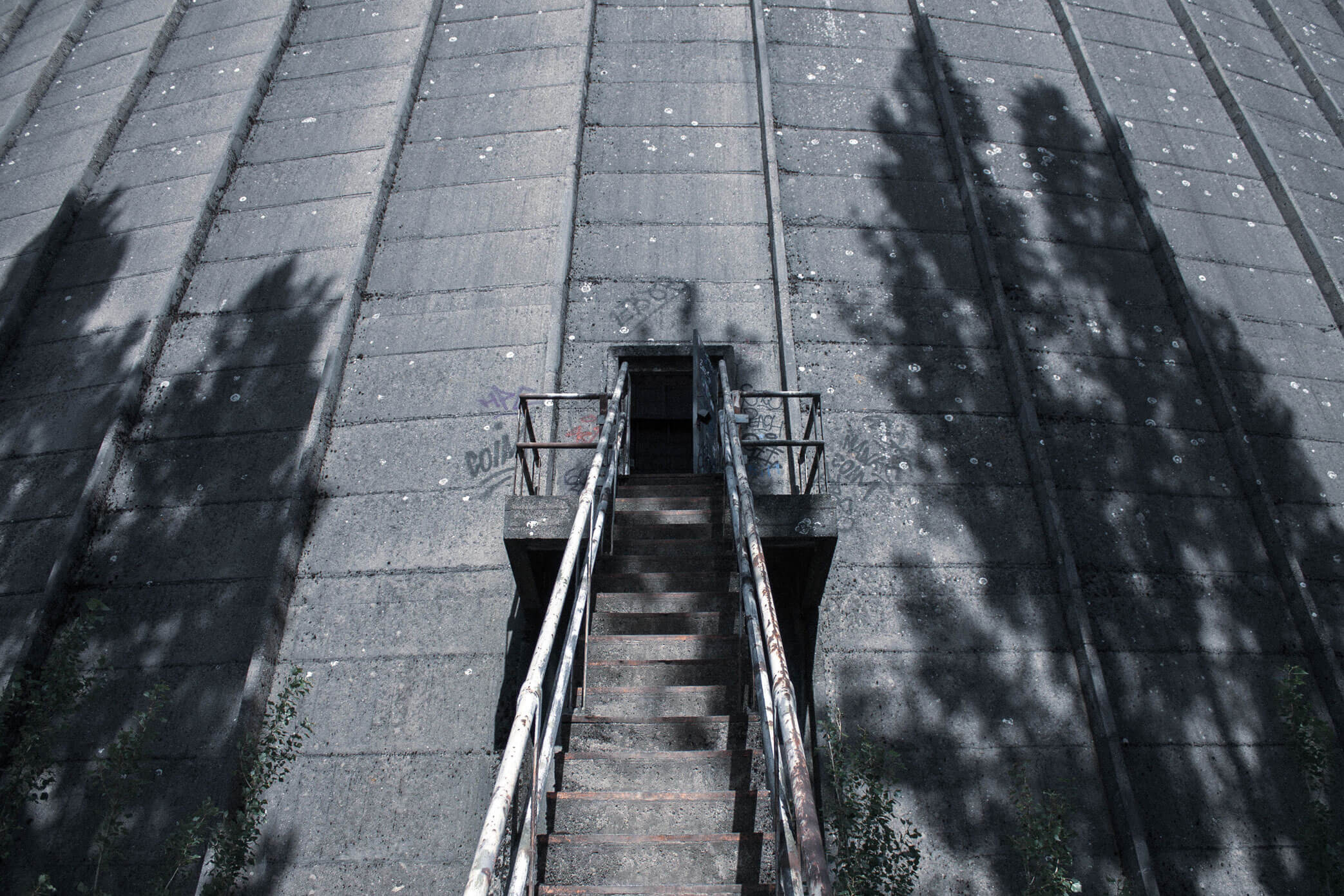 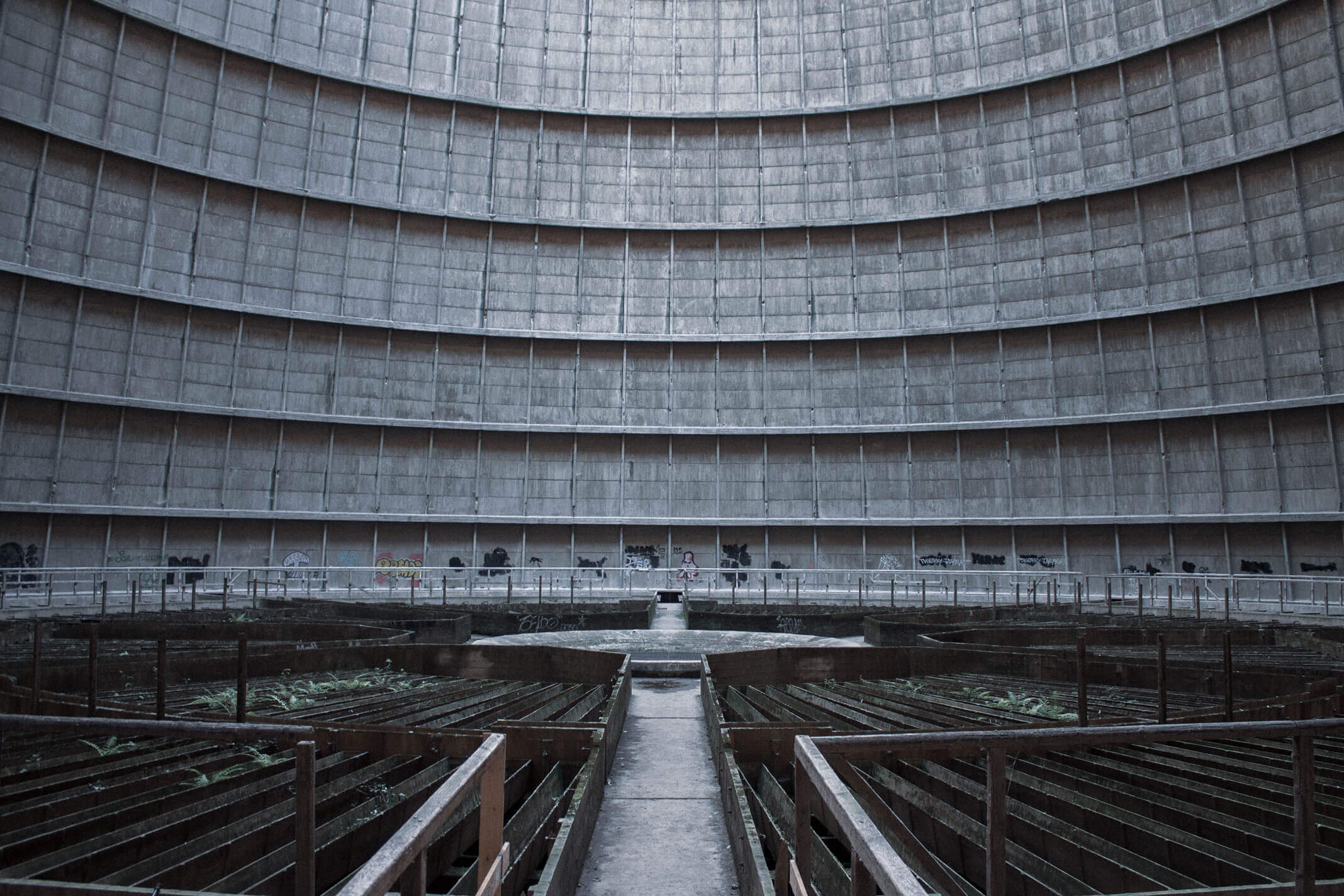 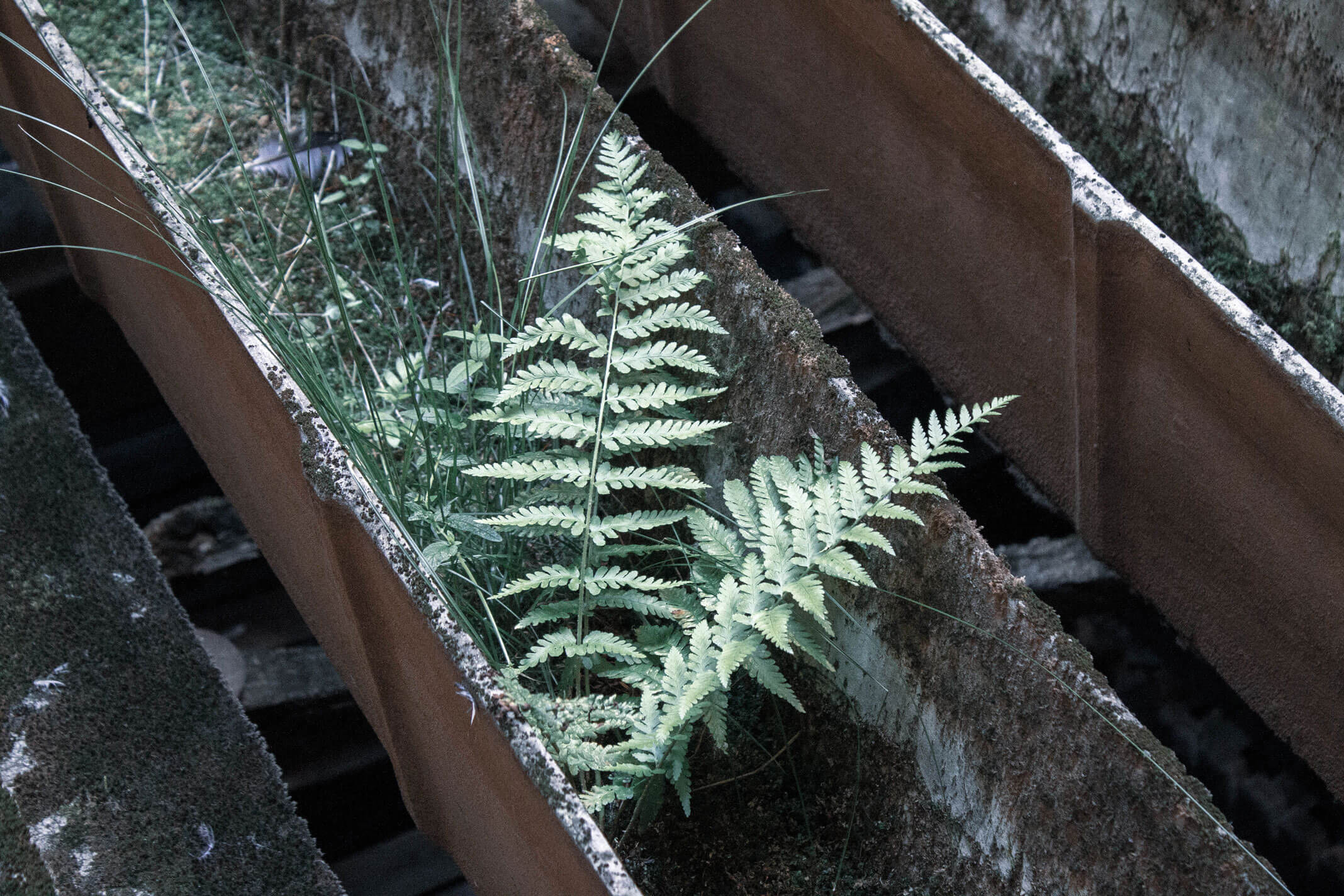 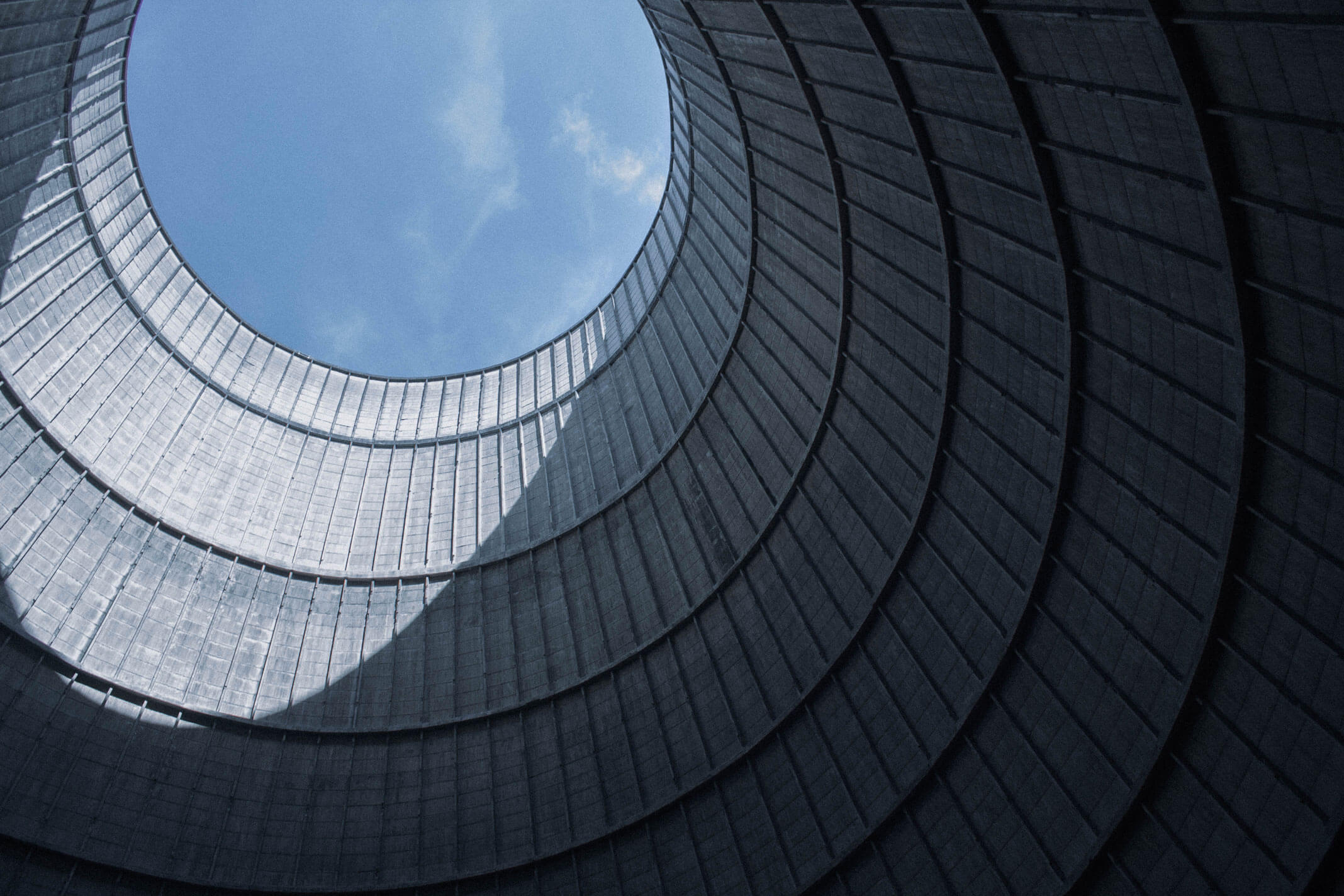